A new window into metastasis

Systems-level reconstruction of the disease state

Stem cells in development and disease 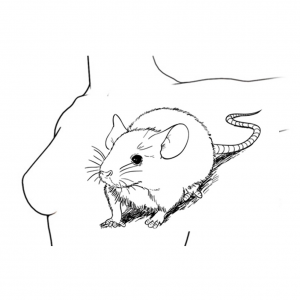 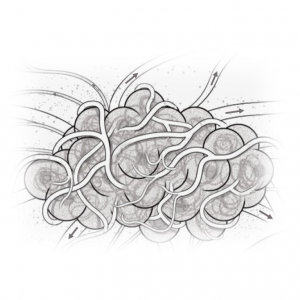 The metastatic spread of tumor cells to other tissues in the body is the cause of nearly all mortality for breast cancer patients. Our work focuses on identifying new strategies to prevent or control metastasis, as we believe this is the most promising approach to improving patient outcomes 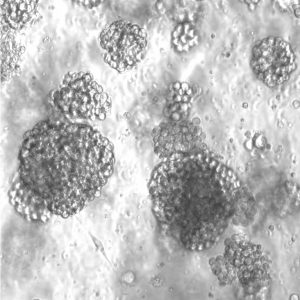 Tumors behave much like normal tissues, which are hierarchically organized with stem-like cells at the apex that give rise to more differentiated progeny. We study the role of stem cells and cellular differentiation in cancer progression and metastasis using in vitro, in vivo, and genomic approaches. 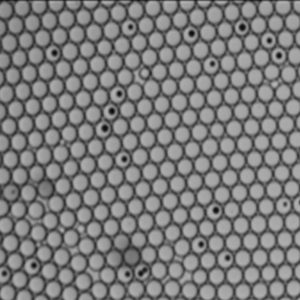 The fundamental unit of all tissues is the single cell. We use diverse single-cell technologies and bioinformatic approaches to understand cellular diversity and its impact on cancer progression and metastasis. 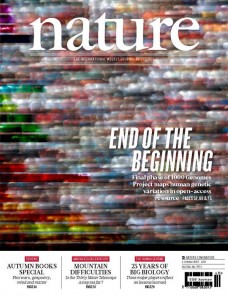 We utilized single-cell gene expression technology to investigate differentiation changes in metastatic cells at different stages of the metastatic process. In mice engrafted with human patient breast cancers, we found that metastatic cells from low-burden (earlier stage) peripheral tissues expressed higher levels of stem cell, epithelial-to-mesenchymal transition (EMT), pro-survival, and dormancy-associated genes. In contrast, metastatic cells from high-burden (later stage) tissues were similar to primary tumor cells, which were more heterogeneous and expressed higher levels of luminal differentiation genes. Transplantation of stem-like metastatic cells from low-burden tissues showed that they have significant tumor-initiating capacity, and can differentiate to produce luminal-like cancer cells. These findings support a hierarchical model for metastasis, where metastases are initiated by stem-like cells that proliferate and differentiate to produce advanced metastatic disease.